The dog days of Summer are here and most of us are turning to cool iced beverages for relief from the heat and humidity – especially iced tea and iced coffee. Coffee has traditionally been the king of beverages in the US, while tea has lingered in the shadows; except for in my native South where Sweet Tea is served in most households and restaurants. At CMB, we carry a wide variety of teas from all over the world, which greatly reflects the growing interest of tea in our country. 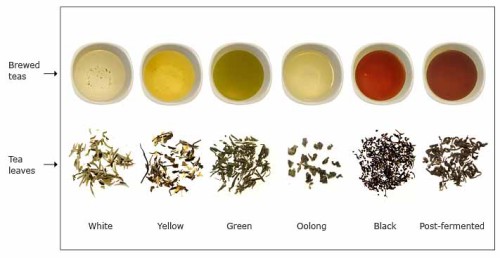 Tea (Camellia Sinensis) is an evergreen shrub from Asia that has been cultivated for drinking purposes for over 3,000 years and now comes in second to water in worldwide consumption. In fact, tea is the most popular manufactured drink consumed in the world, even more than chocolate, alcohol and soft drinks combined! There are many varieties of tea, the most common ones being black, Oolong, green and white teas. In the process of tea making, all teas start out the same – leaves are picked and soon after, begin to wilt and oxidize, which lends to the dark color of teas like Oolong, for example. Unless immediately dried, heated or steamed, the leaves will become progressively darker over time. Green tea, for example, is both unwilted and unoxidized, being heated soon after it is picked. 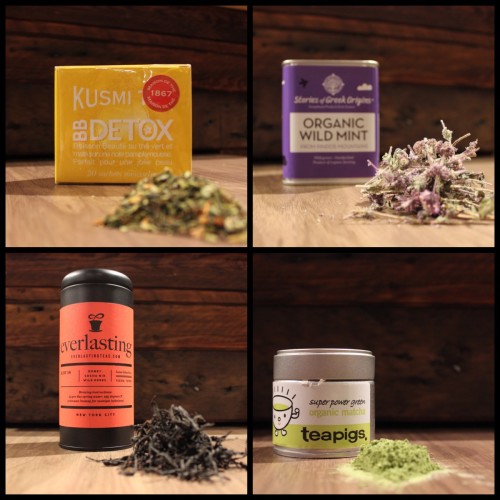 Traditionally in China, green tea is often pan-fried whereas in Japan, it is steamed. Black tea is a type of tea that is generally more oxidized than green teas and is usually stronger in flavor. While green tea has been found to lose its flavor within a year, black tea retains its flavor for several years. For this reason, it has long been a staple of trade and the most popular tea drink in the US. White tea is made from lightly oxidized buds and leaves of the plant, which are withered and dried in natural sun. The term white tea derives from the fine silvery-white hairs on the buds of the tea plant that give the plant a whitish appearance. Although the beverage itself is not white or colorless, but pale yellow. Oolong tea, on the other hand, is withered, oxidized and then bruised to release certain enzymes before further oxidation. For hundreds of years, the process of making Oolong tea in China was kept secret by tea makers, and it was virtually impossible for outsiders to get a glimpse into the intricate inner workings of making the tea. 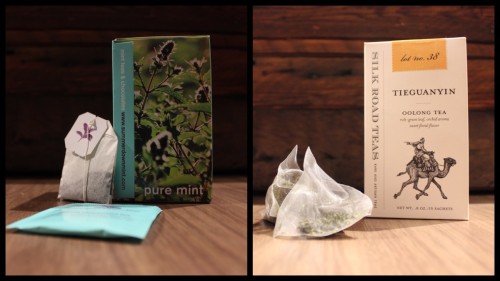 At CMB, we carry many types of tea for your discovery and enjoyment, so please stop by and try them.  In the heat of summer, there is nothing more refreshing than a tall glass of iced tea…or sweet tea, ya’ll!