This recipe was originally posted on CornishSeaSalt.co.uk. A big thanks goes to our friends at Cornish Sea Salt Co for sharing their recipe with us.

Combining salt and chocolate is a pairing that works well in many of the sweets that we offer. Sprinkling a few salt flakes on top of home-baked cookies or brownies adds a special touch that accentuates the flavor, texture, and appearance of the final product. 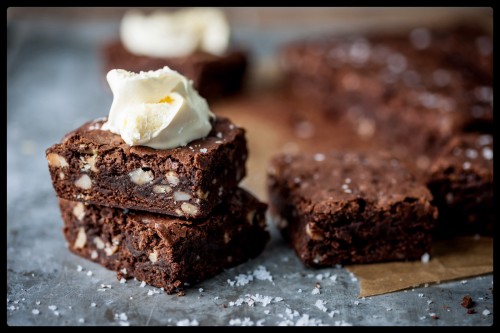 The sea salt cuts through the sweetness of the sugar and the chocolate resulting in an indulgent treat. There’s only one problem – one is never enough… You have been warned! Recipe makes approximately 16 brownies. 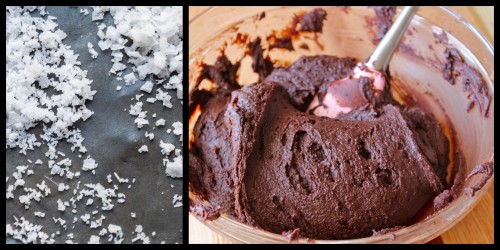 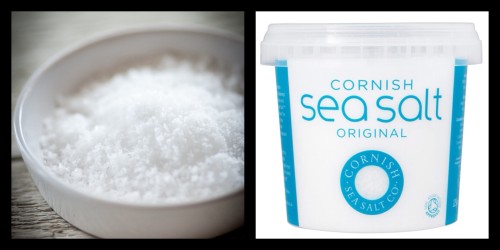 Cornish Sea Salt was started by Tony Fraser in Cornwall, England. In 2008, he began using the ancient methods of his ancestors to extract sea salt by boiling it in clay urns. Today, the company distributes their high quality salts around the world, and we are proud to add them to our list of exclusive imports.

Next post: The Old Fashioned, A Classic American Cocktail