Chocolate Bars Have Personality Too

Our store is filled with chocolate bars, and each has its own personality. Gone are the days of the Hershey bar being the be-all and end-all for chocolate bars. Nowadays, each chocolate bar has a story to tell, an experience to share, and the quality of the bars rival the product you find in the chocolate boutiques on Madison Avenue. The origins of the cacao beans, additional raw ingredients, the company’s history, and the packaging all contribute to the experience of the chocolate bar. And each bar is as unique and appealing like people’s personalities, which led us to the idea of pairing some of our most notable bars and the person who typifies that bar. 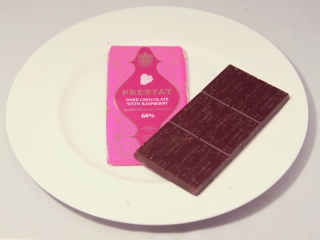 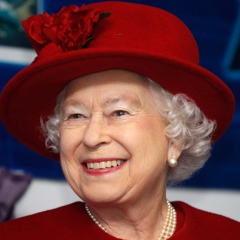 This bar comes from a company with a storied past – literally as Roald Dahl was inspired as child by Prestat Truffles, and later wrote Will Wonka and The Chocolate Factory. The Prestat Dark Chocolate Raspberry bar reminds me of Queen Elizabeth, with her stiff upper lip but also shows her fun-loving side ( Who can forget the fun video segment from the London Olympics of  HM parachuting into the Olympic stadium) this bar has something for everyone. Buy Prestat Dark Chocolate with Raspberry online at CMB. 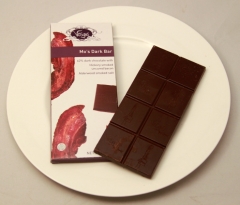 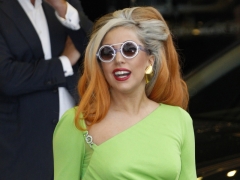 This is the bar that pioneered the bacon chocolate concept. According to the package, Katrina Vosges began experimenting with chocolate and bacon while eating chocolate chip pancakes with a side of bacon when she was 6 years old, so she was a good bit ahead of the current bacon craze. The bar is surprisingly good, and the smoked bacon flavor while present, does not overpower the dark chocolate flavor. The salt and bacon also provides a nice crunchy texture. Some people may not want to be this close to the cutting edge of trendy but this bar has stood the test of time as it has been popular for a few years now. Like this bar, Lady Gaga might be an acquired taste but they both have converted us with time,  to see the world a little differently and we are thankful for that. 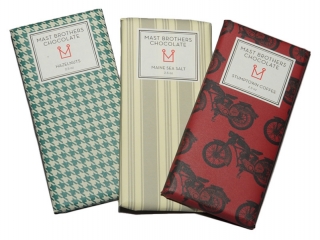 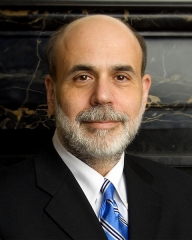 These guys are very serious about chocolate and not swayed all that much by popular opinion or modern manufacturing processes. They roast their own beans in Brooklyn and make the bars by hand, and if cocoa trees could be grown in Brooklyn, I am sure they would be growing their own beans. The Mast brothers take a lot pride in the process and each ingredient that goes into the bars. The bars are not all that sweet so some may be find them a little too intense but they are great for getting your daily dose of chocolate flavor. We are happy they are so serious and we have no doubt that they raised the bar for everyone making chocolate these days. We see Mast Brothers as the Ben Bernacke of chocolate bars. He is not flashy or trendy but he works tirelessly for the US economy. And like the Mast Brother’s chocolate bars, his impact is probably larger than anyone realizes. Buy Mast Brothers Assortment at CMB. Fun video about Mast Brother and their chocolate quest. 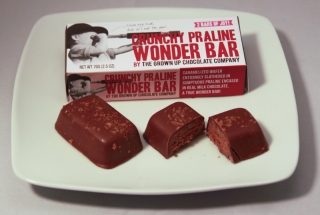 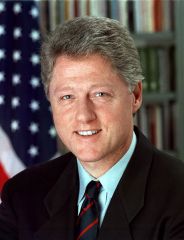 Yes, chocolate bars do grow up. This brand originates from an English company that recreates the flavor and texture of bars that were popular with English youth a few decades back, but makes them modern by using better ingredients with more sophisticated tastes. In the American chocolate bar lexicon, these are the grown-up versions of 3 Musketeers, Mounds, Milky Way and their ilk.  These bars are cleverly marketed to adults who have fond memories of the chocolate bars of their youth and now have much fatter wallets. The Praline bar in particular is described as “Caramelised wafer enticingly slathered in sumptuous praline encased in real milk chocolate, a true wonder bar!” which puts it somewhere between a TWIX and KitKat Bar for me. This bar does remind me of President Bill Clinton, who has grown up a good bit since being president but probably doesn’t indulge in too many Egg McMuffin these days but if some company offered a healthy version with a Wholefoods Market price, he would be the first in line. View SNL skit with Bill at McDonald’s. 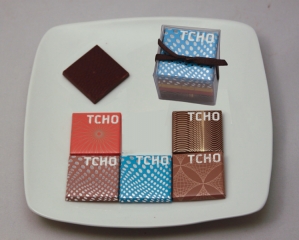 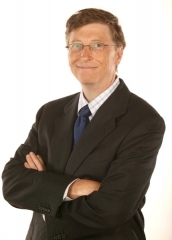 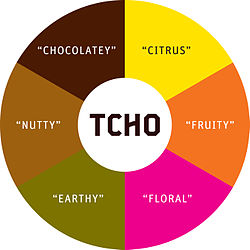 TCHO (pronounced like ‘show’ might be short for Tech CHOcolate) likes to show their Dark Chocolate Flavor Wheel that covers the flavor notes which include Nutty, Earthy, Floral and Fruity, Citrus and Chocolaty – the last note seems a little redundant but who I am to argue with chocolate techno speak. The flavors are formed from the origin (genetics and terrior)  of the cacao beans and the way the beans have been dried and roasted. Their approach combines old world European standards with lots of modern technology and some west coast, creative engineering to produce their new flavor-focused bars. The founders of TCHO have technology in their blood (Wired Magazine and NASA) but decided to put their energy into producing a better chocolate bar for the betterment of mankind. Of course, personality-wise we can’t help but think of Bill Gates, and where he has been and where he is going. 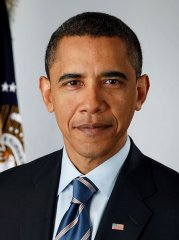 Fran’s Caramels are really not really bars but they are iconic and often sold alongside the type of chocolate bars that we have included in this post. Fran started making these in Seattle, Washington, in 1999. She was ahead of the pack of American chocolatiers creating salted caramels, with many people following her lead in the last few years. When the NY Times recently reviewed Salted Chocolate Covered Caramels, they could not include Fran’s Caramels in their blind test because they are so recognizable, and all the judges would know Fran’s by sight. According to the NYTimes, the key to a good caramel is the right mix of bitterness and sweetness. And having the salt flakes on top adding texture and a contrasting taste to each bite. Fran’s Caramels do remind us of our current President, Barack Obama, his personality is a complex mixture. We also know that he and the first lady have liked these caramels from their first campaign, and we will not argue their thinking on that! Buy Fran’s Graay Salt Caramels on-line at CMB

What’s your chocolate personality? While these bars are not inexpensive, each offers an interesting experience in a very convenient package. Many of these chocolate bars are not nearly as sweet as the ones we consumed as kids, so it is easier to savor them for a few days. We encourage you to do your own chocolate bar personality research and look forward to you sharing your results.