Judging the Outstanding New Fancy Food Product of the Year? 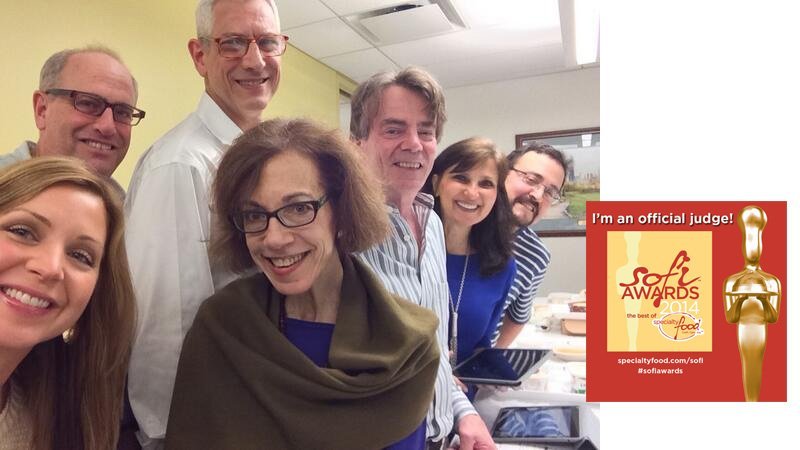 I recently had the tantalizing yet daunting job of being a judge for the Specialty Food Association to determine the 10 finalists for the best new product. From the 10 finalist, attendees at the later June New York Fancy Food show vote on the best new product. Included in the tasting were about 1,000 products including 35 or so new ice creams. We also judged the outstanding product line.

Specialty Food presents about 20 awards which were judged by about 16 judges for a week in April and a few days in May and the winners are all announced at the Fancy Food Show. Judges included representatives from large stores like Whole Foods, Kroger’s, and Fresh Direct, in addition to small stores like Chelsea Market Baskets and specialty food consultants. Being in the fancy food business for as long as I have, it was interesting to be with many different people with varying points of view. I was comforted at times that my opinion would be considered along with other folks with their own taste buds and who come from very different places. I was surprised that in the end we all did come from a fairly similar place and our choices seemed pretty consistent and did push the industry in the direction of better quality all the way around including taste, ingredients, packaging, accessibility, and affordability.

Trends in food that I could see included every effort to create a healthier snack food.I see this as the Whole Foods direction, in that many people push to get on their band wagon with good ingredients, decent nutritionals, and be about snacking and ready to eat. Drink mixers and alcohol is another theme that was apparent. The specialty food industry is a very healthy one in that there are many new products which can be created on somewhat of a shoestring and consumers now are moving toward specialty foods and are curious and adventurous about trying new products. The average American spends less on food from a per capita point of view than other developed countries. Our population is aging and looking for lifestyle experiences and there is a more competitive and growing assortment of foods available within the USA.

Being a judge was humbling for me in that as an importer of specialty foods, we won the prize in 2007 with an English Potato Chip that Chelsea Market Baskets imported into the USA; it was Tyrrells and the Sweet Chilli & Red Pepper flavor. I was at the other end of the table then so to speak and I was genuinely surprised when we won, and thought this would help significantly grow the company. It did, and we got a national program going with Whole Foods. Yet, for many reasons, some include the change of economics of 2008, the logistic of a freight intensive business and the dollar at a low exchanges rate, it all added up to not too much for my company. Tyrrells has done well as a company and is stocked in “more ordinary” stores and less specialty stores across the country like Duane Read. The company was sold from the original farmer for about $50 million who created it, to a London investment bank to another international investor who has stakes in Tiffany and Gucci for almost $200 million. Fortunately or unfortunately, it is no longer really specialty food.

The companies below are the finalists and we, for partly selfish reasons as a small business, would like to keep them that way, and hope that this incubator of better food continues to be nourished. Chelsea Market Baskets, as a small business, can evolve more quickly and thereby compete with bigger stores.  I have added some of these new products to our selection, helping with the evolution of Specialty Food.

…and the finalists are…. 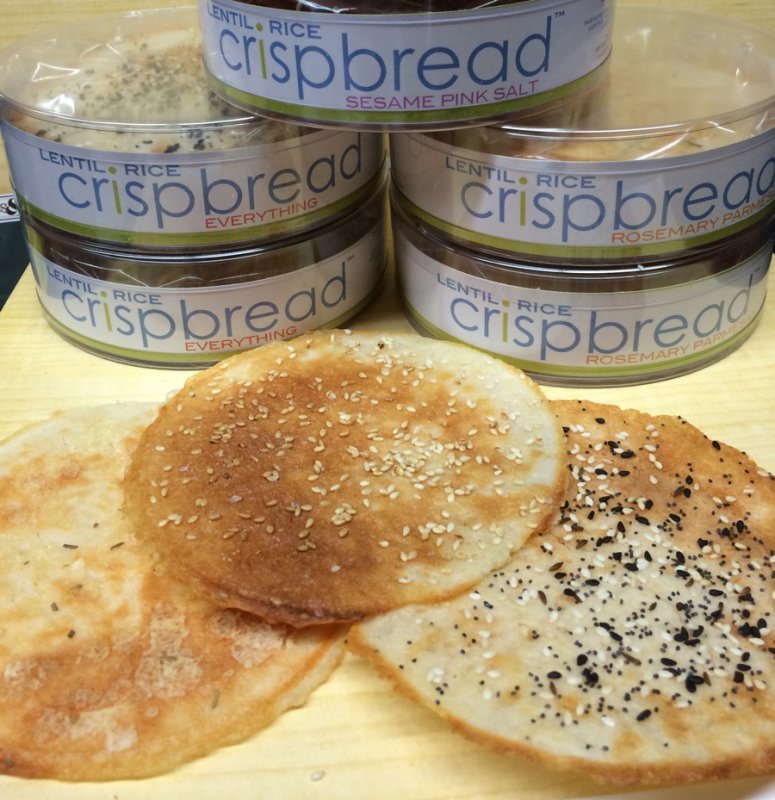 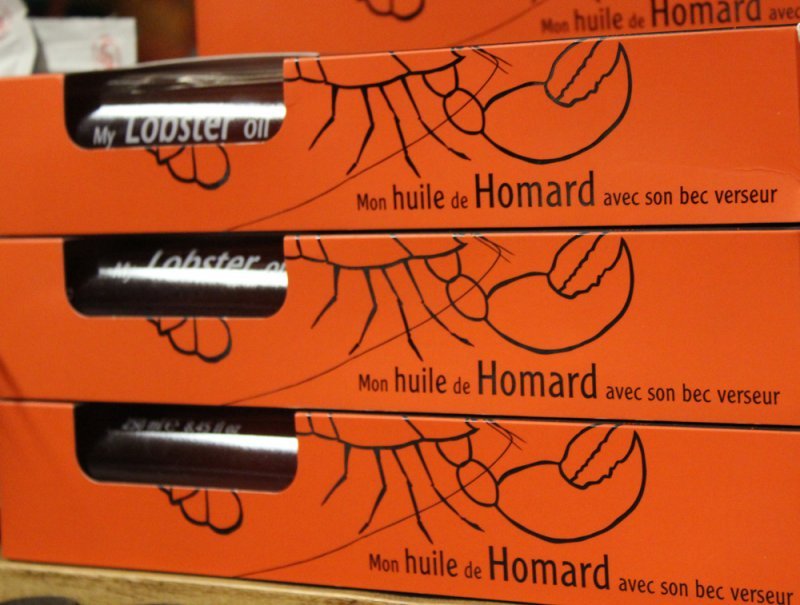 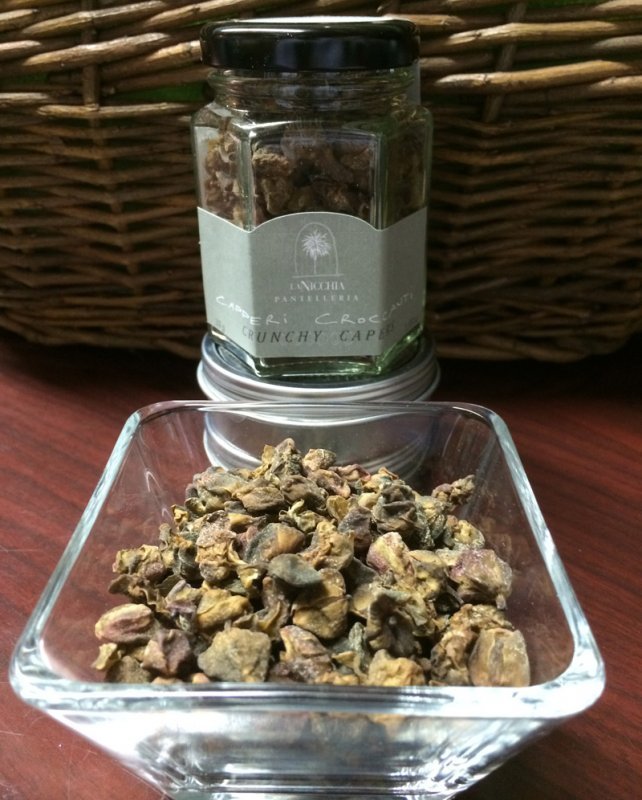 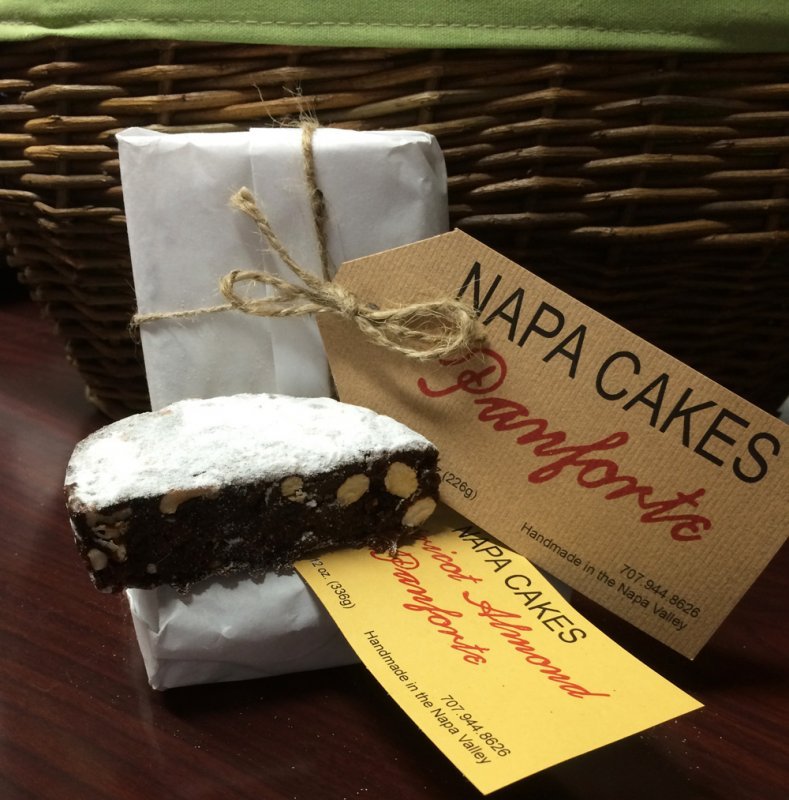 For more about the finalists see NASFT website.  The winner will be announced at the 2014 sofi™ Awards Ceremony, Monday, June 30.

Next post: Summer in a Mason Jar: Our Perfect Easy Margarita Recipe